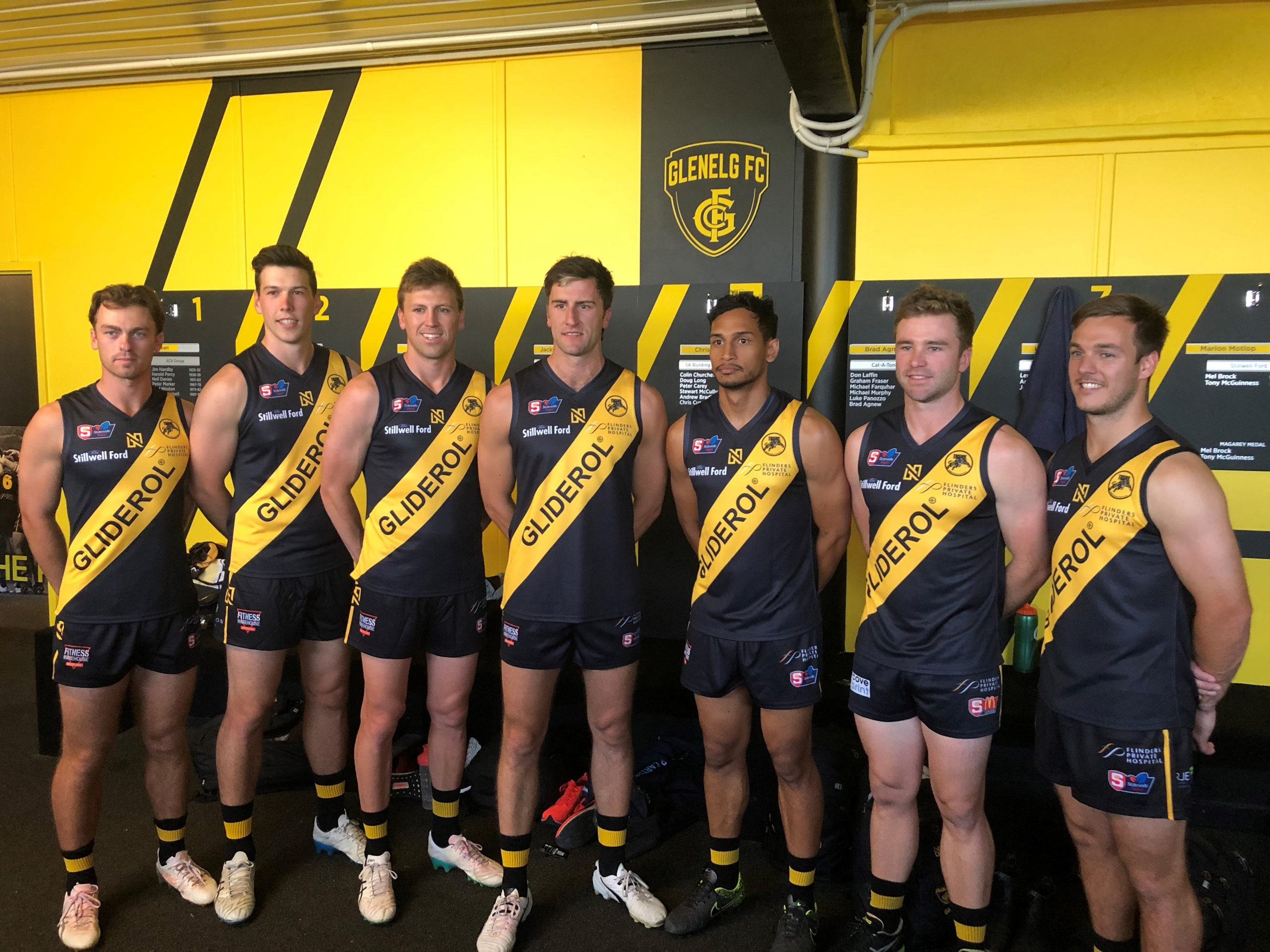 Max the man to lead Glenelg

Proud, who was vice-captain in the Tigers’ drought-breaking premiership triumph last season, will step up in the absence of fellow defender Chris Curran.

Curran is spending this year in the Riverland as he begins his career in medicine, resulting in the No.5 guernsey – traditionally worn by the Glenelg captain in honour of Peter Carey – being placed on hold for 12 months.

Making his League debut for the Tigers in 2012, Proud has shown great resilience to push through a series of frustrating injuries which have restricted him to 98 League matches.

The 28-year-old – who made his SANFL State Team debut in the upset win against the WAFL in Perth – featured in all 21 matches last year after earning the 2018 J. H Ellers Best-and-Fairest in a career-best campaign.

Smooth-moving midfielder Marlon Motlop will be Glenelg’s vice-captain, with the pair making up a seven-man leadership group at Brighton Road.

Bradley – who was club captain for five years from 2014 to 2018 – stepped down from the leadership group last season to focus on his own form and fitness, a move which paid dividends as he produced an excellent campaign to help drive the Tigers to a fifth League premiership.