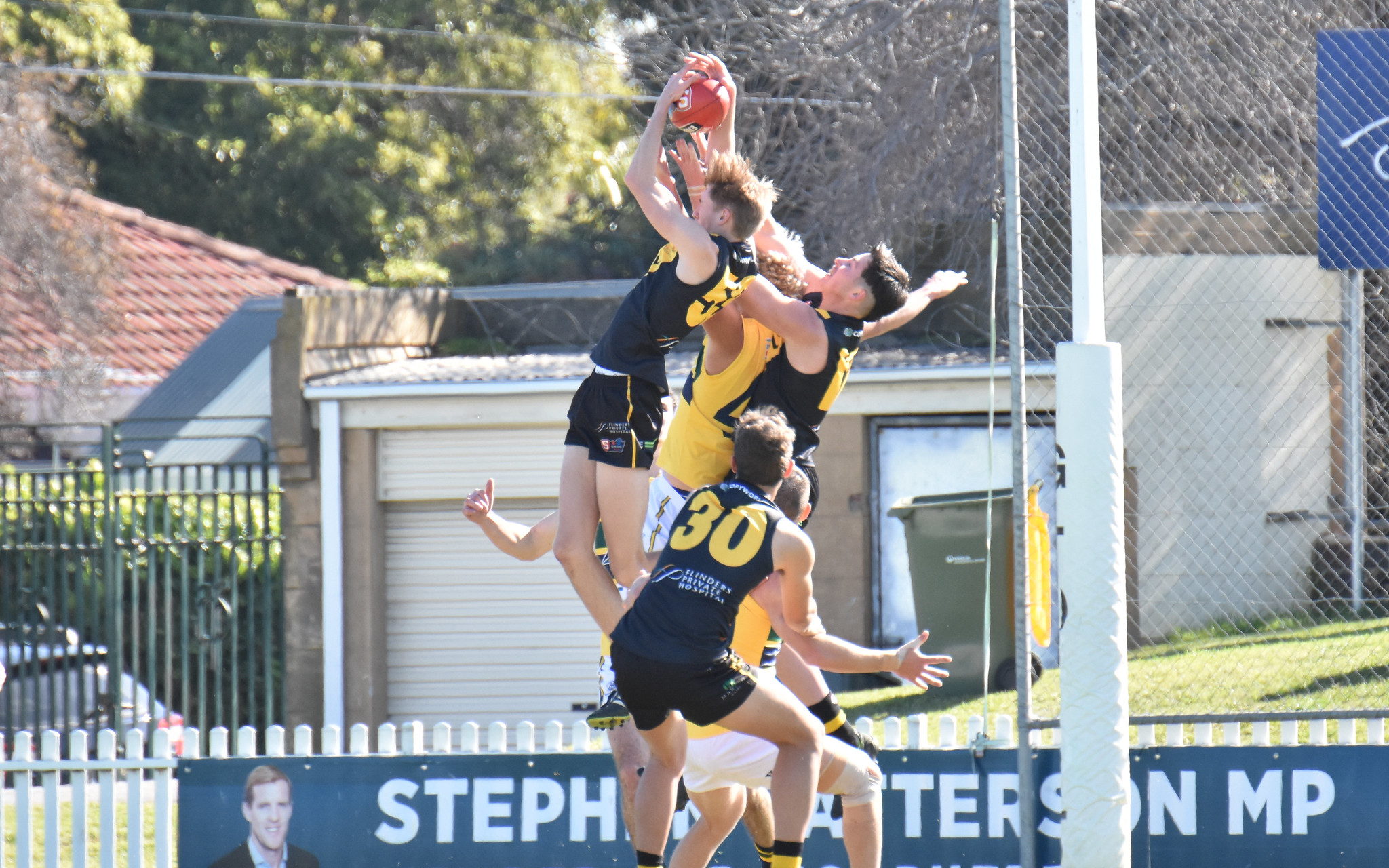 Our Round 5 clash against the Eagles was a great challenge for our group with both sides going in to the game undefeated. Although we didn’t get the result we would have liked, our players certainly learnt a lot from the contest.

We had two major focuses going in to the game; playing fast football and our repeat efforts. For the most part we executed these aspects well. Lapses in concentration though allowed the opposition to kick a string of goals, leading to a 43 point deficit.

One thing I can not fault about this group is our desire to compete. Once we get our decision making and skill execution right, we will be tough team to play against.

The boys and I are looking forward to this week’s contest versus Sturt.