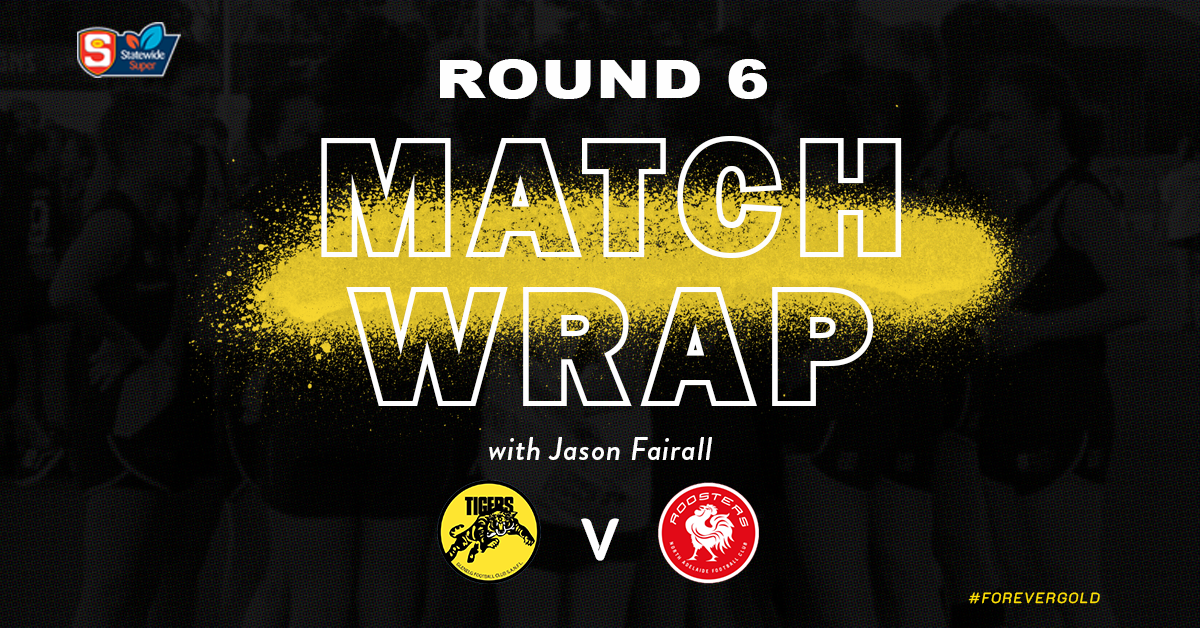 Another great challenge for us this week, a return game against the only undefeated team, North Adelaide.

Our defence was under pressure early with North Adelaide having the first 7 minutes of play in their forward half. Our midfield was comprehensively outplayed. North Adelaide were able to lock the ball in their forward half, had repeat forward 50 entries and several shots on goal. Not surprisingly we held up well defensively and only conceded 1 goal. Despite being jumped early, we were able to grind for the remainder of the quarter. Jess Bates and Ellie Kellock stood up, both were strong and steadying for us in the backline.

We did lift our intensity early in the second quarter, with the ball spending majority of the time moving up and back between the arcs. We conceded an easy goal over the back, but Molly Affolter then kicked our first goal following some good pressure in our forward line. We conceded another goal late in the quarter. Half time break saw us down by just over 2 goals.

After being able to reset at half time, we started the third quarter strong with purpose and intent. We had all the momentum and the ball was firmly locked in our forward half for most of the quarter. Our trademark pressure had finally made an appearance. Eloise Jones, Madi Freeman and Sam Franson provided us with a lift around the ball. We were able to bring the margin back to 4 points within the first 6 minutes of the quarter, on the back of a couple of goals to Eloise Jones. Despite having all the momentum for the majority of the quarter we were just not able to punish them on the score board as we should have and we conceded two late goals. The margin was back out to just over 2 goals at three quarter time.

We again matched them in the fourth quarter. It was a goal apiece, with Lauren Kenny taking a strong contested mark and converting truly.

Despite the loss, we take a lot of positives from the game. Once again our best is good enough to match it with the best teams. We are building, but we must learn to believe and become more consistent throughout games.