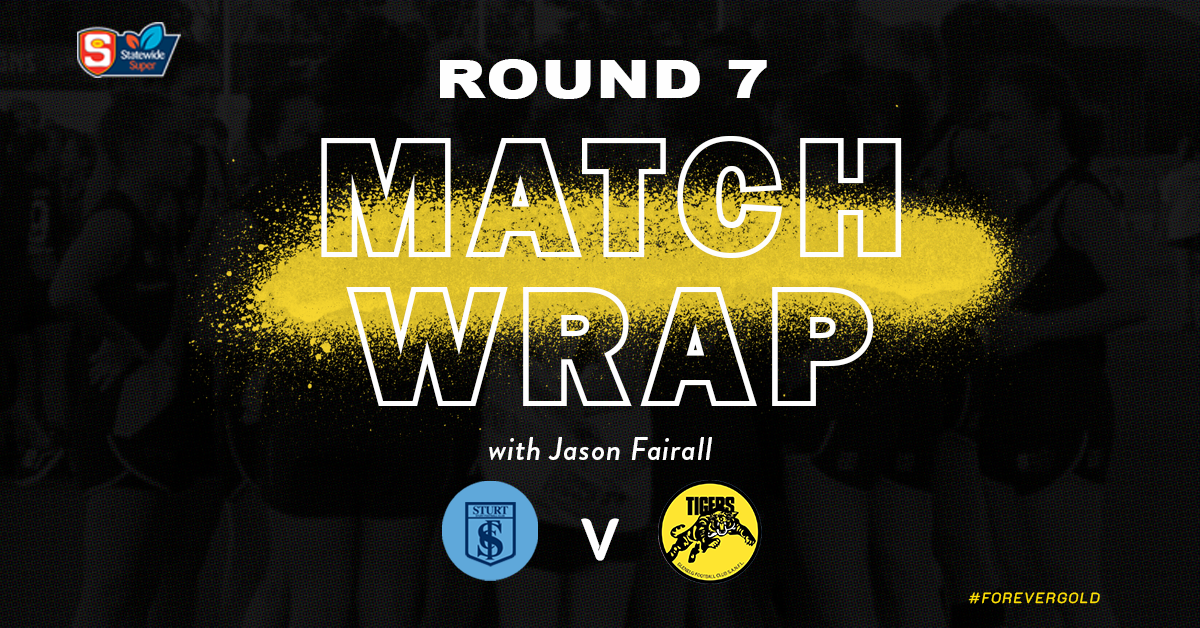 After a couple of big weeks taking on the top two teams and being somewhat competitive, we managed to secure our second win for the season, which incredibly keeps our finals chances alive.

As we expected, it was a hot contest early, making it difficult for either team to get any ascendancy. After a sustained grind, we managed to kick our only goal for the quarter at the 9 minute mark, a clever forward stoppage goal from Tamsyn Morriss. Pleasingly, we finished the quarter having four scoring shots to one, resulting in an 8 point lead.

We managed to get some control after the quarter time break. The game opened up and we were able to hit the scoreboard, having four scoring shots each quarter for the remainder of the game. Despite the significance of a 51 point win, this was by no means easy, with Sturt being renowned as a tough and physical opponent.

Tessa Kohn had a great impact across four quarters. Her continued development throughout the season has been impressive.

We had an even spread of players to impact the scoreboard, with 8 individual goal scorers. This is most pleasing as we have been working hard to build a strong, deep and versatile list.

Another tough game lies ahead for us this week, with our second game against the back-to-back reigning premiers, South Adelaide, at 1:40pm on Sunday 19th July at ACH Group Stadium. It was a tight tussle for three quarters in our Round 5 encounter, but South Adelaide were able to overrun us in the last quarter to get the points. We learnt a lot that day and we are really looking forward to the challenge.