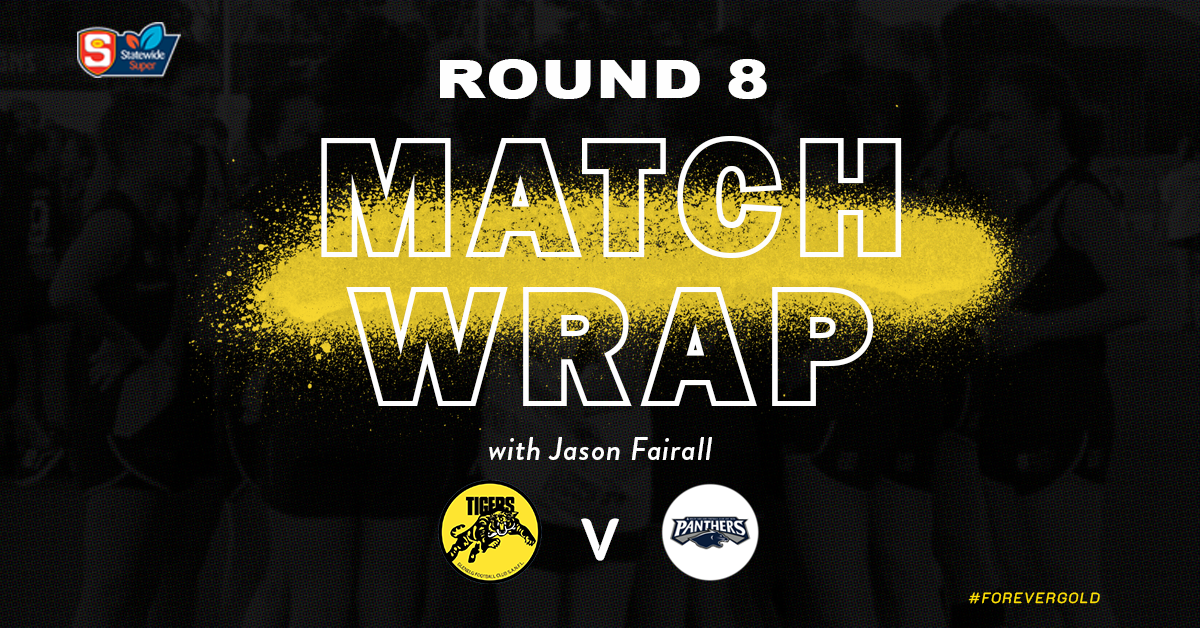 Another tough game this week and another disappointing loss against South Adelaide, for the second time since the season resumption.

Our trademark footy, which we pride ourselves on, fluctuated throughout the entire game, which meant we were we unable to get into a consistent rhythm.

Our best, albeit in patches, was still very good. We still had more than enough opportunities forward, but our inability to use the ball well when going inside forward 50 was very poor for most of the game and in the end, it cost us.

Despite the poor showing offensively, we were pleased with how we stood up defensively for most of the game. That said, we did concede a few soft goals late across three of the quarters, which in the end was the difference in the game as we went down by 19 points.

The effort of the players cannot be faulted, but the same issues of inconsistency are holding us back. We continue to work hard to improve this, but it needs to start to emerge in games when the heat is on.

Ebony Marinoff was tough and skillful inside and outside the contest. Jess Bates was a solid contributor across four quarters. The never-ending run from Deni Varnhagen was important. Lauren Fisher was strong in the one-on-one contests.

Incredibly, with other results going our way, we still have a chance of playing finals. We need to win our two remaining games, starting with this week’s opponent, the Eagles, 4:50pm Saturday 25th July at ACH Stadium, which is the last game of a triple header after the men’s game.